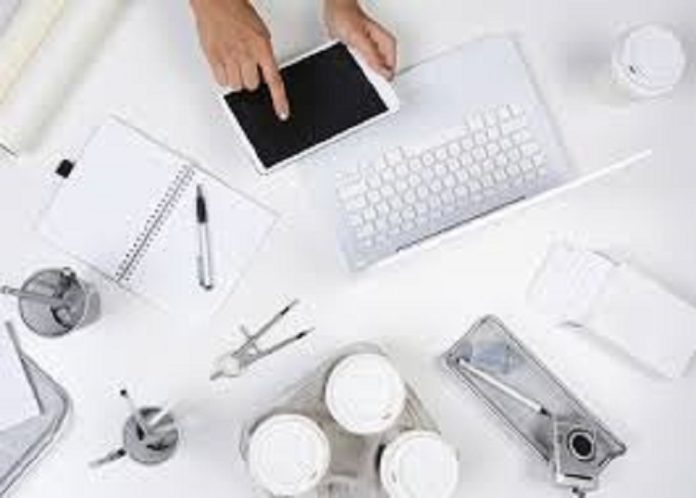 Despite the recent problems around the measurement and performance of adverts on Facebook, the social network’s South East Asia client partner, Rahul Gupta, has declared targeted and personalised messaging to be the future for the advertising world.

He made the claim when addressing the Tech in Asia conference in Singapore this week. Appearing on the ‘Marketing Stage’, Gupta championed “personalised marketing at scale, rather than having one mass message broadcast to everybody”.

Advertising is moving on from the beautiful films we have made for 50 years, argues Gupta

Going further, he said that the traditional interruption model of advertising – whereby viewers of a TV show or readers of a newspaper, for example, see their favourite content being interrupted by ads – was not as dominant as it once was.

“In future, advertising will all be visual,” said Gupta. “We won’t rely on long copy anymore because the human brain only takes 13 milliseconds to recognise an image and it processes images 60,000 times faster than words.”

On videos specifically, Gupta predicted that augmented reality and virtual reality would enter the mainstream. Facebook claims that people spend five times longer looking at videos than they do looking at static images on the social network. The company also claims that 100 million hours of videos are watched on Facebook every single day.

“As consumers, our consumption is now non-linear because you can pull out your phone at any time of the day,” said Gupta. “The 30-second TV spot will still have its place, but the future of advertising will have other formats beyond the beautiful films we have made for the last 50 years.

“There will be a lot more accountability in marketing and advertising because we will be able to measure the true impact and return. We are only at the tip of the iceberg. The way we tell our stories will change with all the new measurement processes.”

Asked by Mumbrella Asia if these new measurement processes could be trusted given the recent blows to the credibility of Facebook metrics, Gupta claimed plans were being put in place to introduce robust “third-party measurement”. Questioned further as to why consumers would suddenly start engaging with Facebook advertising on a large scale in future when most were turned off by brands pushing products on the social network, he said: “Brands and advertisers will introduce content that will seamlessly merge into feeds.”

However, speaking later in the day on the same Marketing Stage at the conference, the CEO of the Perx – the brand loyalty and engagement platform – Anna Gong rejected the accepted view that the Facebook-Google duopoly was the only game in town.

The ramifications of AI bots for marketers should not be underestimated, according to Gong

“It’s not about likes and shares anymore, it’s about instant revenue,” said Gong. “There is a one in four million chance of getting a transaction from a display ad. It’s a wake-up call to use ‘engagement tech’ rather than ad tech.

“Spraying and praying is not going to make you successful. You have to look at other avenues and partnerships rather than just focusing on Facebook and Google.”

Claiming artificial intelligence bots would soon be making all of the buying decisions for consumers anyway, Gong added: “Your everyday habits should be automated so that it leaves times for creative thinking. And a lot of this will happen in the next five years without us even knowing it.”