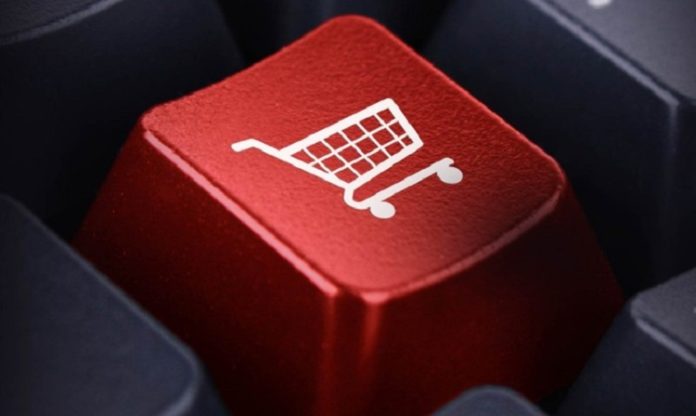 Consumable categories purchased online are growing fast in China, as non-edible categories dominate China’s top online CPG purchase and there is significant room for e-commerce to grow especially in its network coverage, according to the latest Nielsen Global Connected Commerce Survey.

“If we had to choose a single word to describe today’s Chinese consumers, ‘connected’ would surely rise to the top of the list,” said Vishal Bali, managing director of Nielsen China.

“It’s clear that consumers are embracing the freedom of shopping whenever and wherever they please, as online sales are capturing a double-digit share of retail dollars in Chinese market, and ecommerce potential is huge here,” added Bali.

Online shopping in fresh groceries is gaining traction especially in China. About four in 10 online respondents in China (40%) say they’ve purchased fresh groceries online, while the category has significant barriers to overcome to achieve widespread e-commerce adoption in Europe, North America, Africa/Middle East and Latin America, each with less than 10% saying they would purchase groceries online.

Besides, China is also among the top three in terms of beauty & personal care (47%) and household cleaning & paper (38%).

“Savvy marketers know that using digital tools in new and innovative ways to engage with shoppers and influence shopping decisions must be a part of their growth plan for the future.”

Online sales of all CPG categories in China measured by Nielsen totaled $23.2 billion between September 2015 and August 2016, up 25.4% over the previous 12 months. Of the top 15 CPG categories purchased online, the majority were non-edible, covering the personal-care, home-care and baby-care categories. In terms of value sales, skin moisturizer was the largest online CPG category, with sales of $3.4 billion, up 24% over the previous 12 months. Facial masks were the third-largest online CPG category in China, with sales of $2.0 billion, up 1% year-over-year.

The online baby-care market in China also is quite sizable. Online sales of infant milk formulas totaled $2.8 billion for the 12 months ended August 2016, while online diaper sales totaled $1.8 billion, up 22.8% over the previous year.

Beyond infant formula, edible categories haven’t achieved the same online success as their non-edible counterparts, but they’re growing rapidly. Pet food is the second largest edible category, with $697.0 million in online sales between September 2015 and August 2016, up 45.5% over the previous 12 months. Liquid milk and biscuits also are showing strong online growth, with sales up 80.2% and 50% year over year, respectively.

According to the report, the internet penetration in China is 52%, among the countries least covered by internet in Asia. When compared with the percentage on the global scale, it is still pretty low, indicating that though China is a strong powerhouse for online consumption, it still has space to grow, especially in its network coverage.

Besides, in terms of those who have already had access to the internet, statistics show that most people in China think that a money-back guarantee would definitely encourage them to buy consumables online. The report found that 50% respondents will be greatly encouraged and 43% said they will be somewhat encouraged, if the website guarantee a full refund for fresh produce if that do not meet expectations. Some consumers also find it purchase-encouraging when stores provide same day product replacement service, or when stores offer free delivery for purchases above a minimum spend.