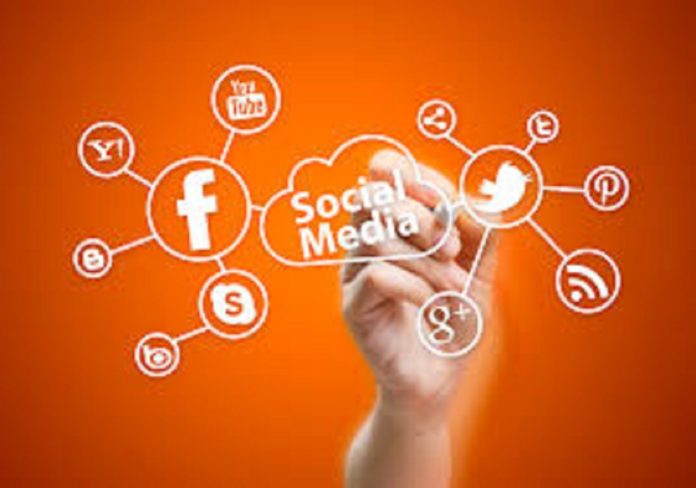 LONDON — Devising a social media marketing strategy for a global audience isn’t as simple as translating your tweets.

That was one of the messages from last week’s Marketing Technologist Forum 2017 in the heart of London.

Tim McLoughlin, head of social media at Hotels.com, told attendees about the obstacles he and his team had to overcome to reach overseas markets.

In some countries, Hotels.com redesigned its logo. In others, the strapline was different, or the mascot was dropped. In certain areas of the world, the company even changed its name completely, because the word ”Hotel” simply doesn’t mean the same thing in every language.

But again, the language barrier is just the beginning. Hotels.com needed to review its entire social media marketing strategy, too.

“A global brand needs a unified [social media marketing] aim, but not necessarily a unified campaign, as each region is different,” McLoughlin said.

He went on to give an example of what that model looks like in practice.

“For the US market we’re quite fun and playful on social media, but [we adopt that approach] less so in Japan.”

Further to these adaptations in language, tone and branding, McLoughlin went on to talk about how different regions are only accessible through channels that — to the western world at least — remain alien.

Line, for example, is the most popular social media application in Asia and parts of the Middle East.

The app, a hybrid between WhatsApp and Snapchat, is also freely used in China — a population of 1.3 billion people, which the likes of Snapchat have no access to.

With that in mind, Hotels.com was forced to explore new platforms like Line just to reach new markets.

And, like every other social network, Line has official and unwritten rules governing marketing best practices, which was yet another obstacle McLoughlin and his team needed to scale before engaging with their new target market.

So, as it turns out, going global for Hotels.com meant going local.

People Don’t Run for Fun in Some Cultures

Moving away from the event, it turned out Pinterest’s journey to the international stage was just as intriguing.

During a podcast interview, Casey Winters, a growth advisor to Pinterest and others, shed light on how Pinterest handled its global growth. His comments bore some similarities to what McLoughlin had revealed.

For example, when Pinterest switched its focus to overseas territories, it quickly became clear that translating their pages wasn’t going to be enough to win over their new target markets — because language barriers were the least of their problems.

“Localizing our content was a more challenging task than you would think. [For example] people don’t run as a hobby in some cultures…”

So it wasn’t its branding that was an issue. Instead, Pinterest’s ground floor content needed to be tailored to suit the culture of every region it wanted to penetrate. It needed to personalize the platform on a more granular level.

Pinterest’s solution was to reconfigure how their on-site discovery engine worked to rank local content.

That way, users in a particular country would be served content in their native tongue, and they wouldn’t be exposed to content that didn’t align with their cultural background, either.

Winters revealed that this strategy — although it’s the best one as far as Pinterest is concerned — isn’t scalable. Thus, that personalization process is an ongoing one that they have to revisit when Pinterest wants to target a new country.

Every company starts somewhere, and founders and executives that are grounded in one culture drive each one.

Similarly, all regions and subregions of the world have their own customs, beliefs and practices.

Each one has to be treated sensitively, and your social media campaigns need to be tailored accordingly — not just for the sake of political correctness, but also for the sake of resonating with new audiences and converting them into customers.

When approached correctly, on a localized level, social media marketing can break down barriers between brands and untapped markets.

On the other hand, if you only use social media to project your company culture onto foreign shores, your campaigns will do nothing but alienate those same markets.

Hotels.com and Pinterest are two prime examples of how to tailor social media marketing campaigns, brands and content to suit new audiences, and their ethos of connecting instead of projecting has served them well.